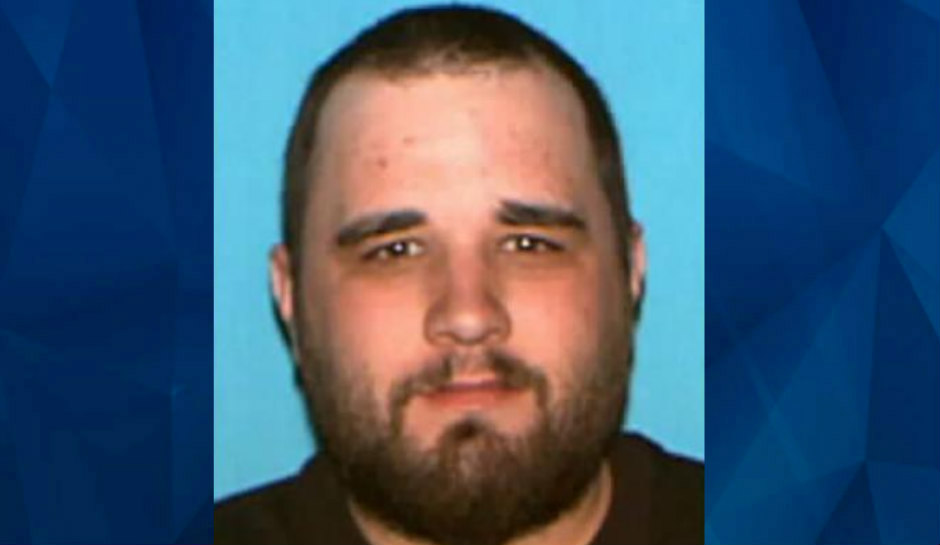 A school bus driver is accused of stalking an 8-year-old boy and his family, at times requesting inappropriate photos, walking around the child’s home at night and tracking the boy’s parents with GPS devices, WMTW-TV reports.

Authorities allege that Chick gave the boy multiple cell phones and asked the child to take inappropriate photographs of himself and send the images to him, according to court records obtained by CNN.

Chick also reportedly admitted to police that he installed GPS tracking devices on vehicles belonging to the child’s parents, and that he would visit the family’s home six to 10 times at night “just to walk around the house,” the court documents state, according to CNN.

The boy told investigators that Chick threatened to kidnap and torture the boy if he did not comply with the demands.

Police arrested Chick on August 5, months after the parents first notified school officials in April about comments the bus driver reportedly made toward their son and daughter on the bus. Chick also allegedly plied gifts and candy to the children and provided them get-well cards telling them he missed them.

At one point, Chick allegedly sought to attend one of the boy’s youth baseball games. Chick claimed to investigators that he was going to bring his nephew to get him involved in Little League.

The boy also reported to a family member that his sister had started to share with Chick where they kept the key to their home after Chick allegedly shared where he kept his key for his home, WMTW-TV reports.

Investigators who searched Chick’s vehicle found a tracking device, buttonhole-style surveillance camera, a baggie of youth underwear and notes to a child that included directions on how to take photographs, what to wear in the images and how to pose, WMUR-TV reports.

Chick’s older brother, Jerry Chick, told WMUR-TV that police searched their home last week. He emphasized that the criminal charges have not been proven.

“These are just allegations,” Jerry Chick said. “I could make allegations about you.”

Michael Chick is no longer employed by the bus company, First Student. In a statement to CNN, the bus company said it is cooperating with authorities.

“Behavior such as this is completely unacceptable and at odds with what we stand for as a company,” First Student said, according to CNN.

On Monday, Chick was in court for an initial appearance. He was ordered detained until a pretrial detention hearing, which is scheduled for August 18.

A public defender representing Chick declined to comment to CNN. To report information about Chick or related incidents, call authorities at 603-722-1751.

Join Nancy Grace for her new online video series designed to help you protect what you love most — your children.