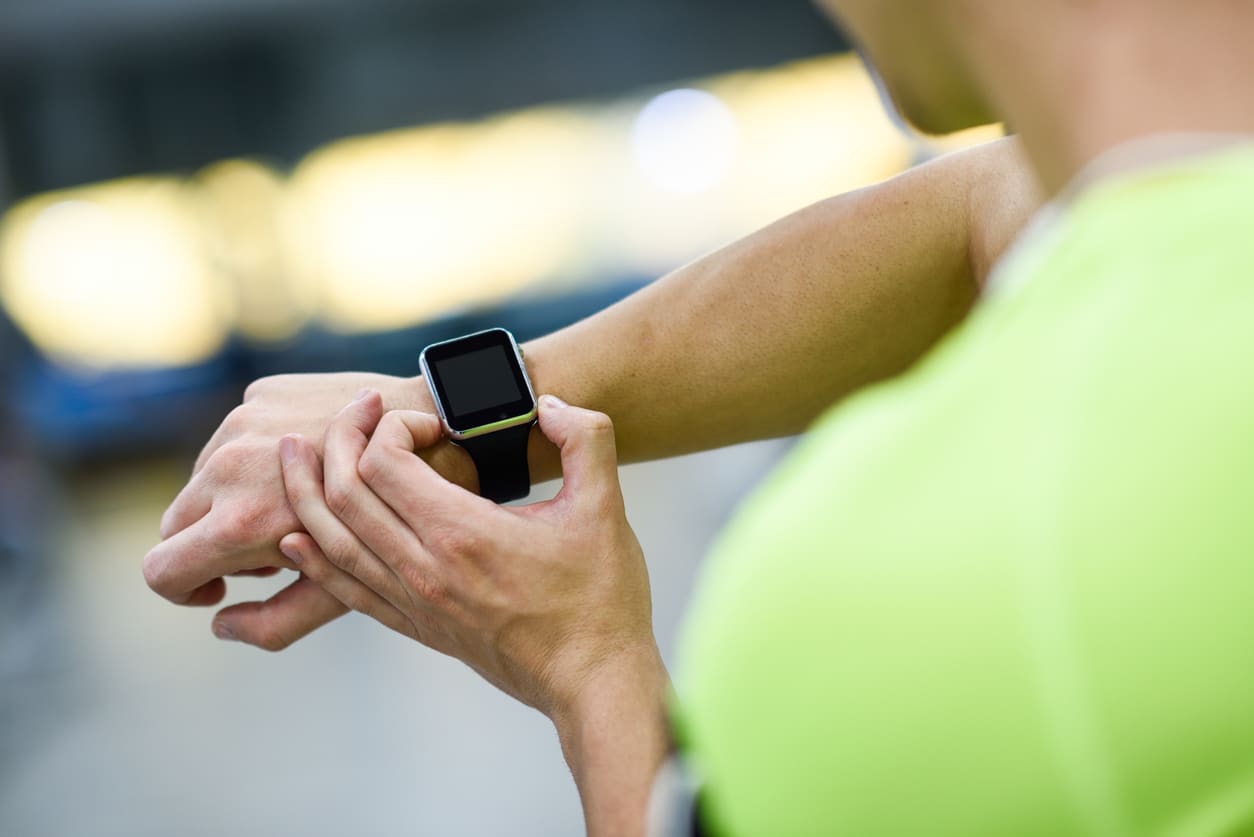 The journalist Nicola Kelly (@nicolakelly) reports that the government awarded a contract to the British technology company Buddi Limited to deliver “non-fitted devices” to monitor “specific cohorts” as part of the Home Office Satellite Tracking Service. This appears to be a new market for Buddi which mainly manufactures safety wristbands which notify family and friends if someone has fallen over. The scheme is due to be introduced from the autumn across the UK, at an initial cost of £6m. According to information on the gov.uk contracts finder site, the contract will run for about 15 months, ending on 30 December 2023.

Those obliged to wear the devices will be required to complete periodic monitoring checks throughout the day by taking a photograph of themselves on a smartwatch, with information including their names, date of birth, nationality and photographs stored for up to six years. According to Ms Kelly, their locations will be tracked “24/7, allowing trail monitoring data to be recorded”.

Photographs taken using the smartwatches will be cross-checked against biometric facial images on Home Office systems and if the image verification fails, a check must be performed manually. The data will be shared with the Home Office, MoJ and the police.

The Home Office does make it clear that the smartwatch scheme will be for foreign-national offenders who have been convicted of a criminal offence, rather than other groups, such as asylum seekers. It is expected that people required to wear the smartwatches will be subject to similar conditions to those fitted with GPS ankle tags, including curfews and exclusion zones.

The criticisms of the scheme are twofold. Firstly, that facial recognition is known to be an unreliable technology at the moment and, secondly, that electronic monitoring is an intrusive technology which causes some people to become anxious and depressed and can cause an overall deterioration of mental health.

As the National Audit Office made clear recently in its report on the problems with the government’s GPS tagging programme, we do not yet know whether electronic monitoring is effective (or cost effective) in protecting the public and reducing reoffending. The NAO was critical of  HMPPS’s ability to carry out proper analysis and evaluation which it said is severely constrained by the poor quality and availability of data.

Nonetheless, the government is committed to tagging and to extending the number of people subject to it, saying that it wants to tag an extra 26,000 people between now and 2025 at an additional cost of £183m.

My view is that tagging should be restricted either to very high risk offenders or to people who are released early under Home Detention Curfews (a number which regrettably fell by 22% in the year to this March). I am sure that anyone who is subject to tagging would much prefer to wear a smartwatch than an ankle bracelet, a development which would remove stigma in one stroke and make it much easier for people on tags to find work.

Another solution for those who do not need to be monitored 24/7 is remote supervision by smartphone apps, something which has been used in the USA for many years. This would be a much more cost-effective solution and again would remove the stigma of having to wear an ankle bracelet.