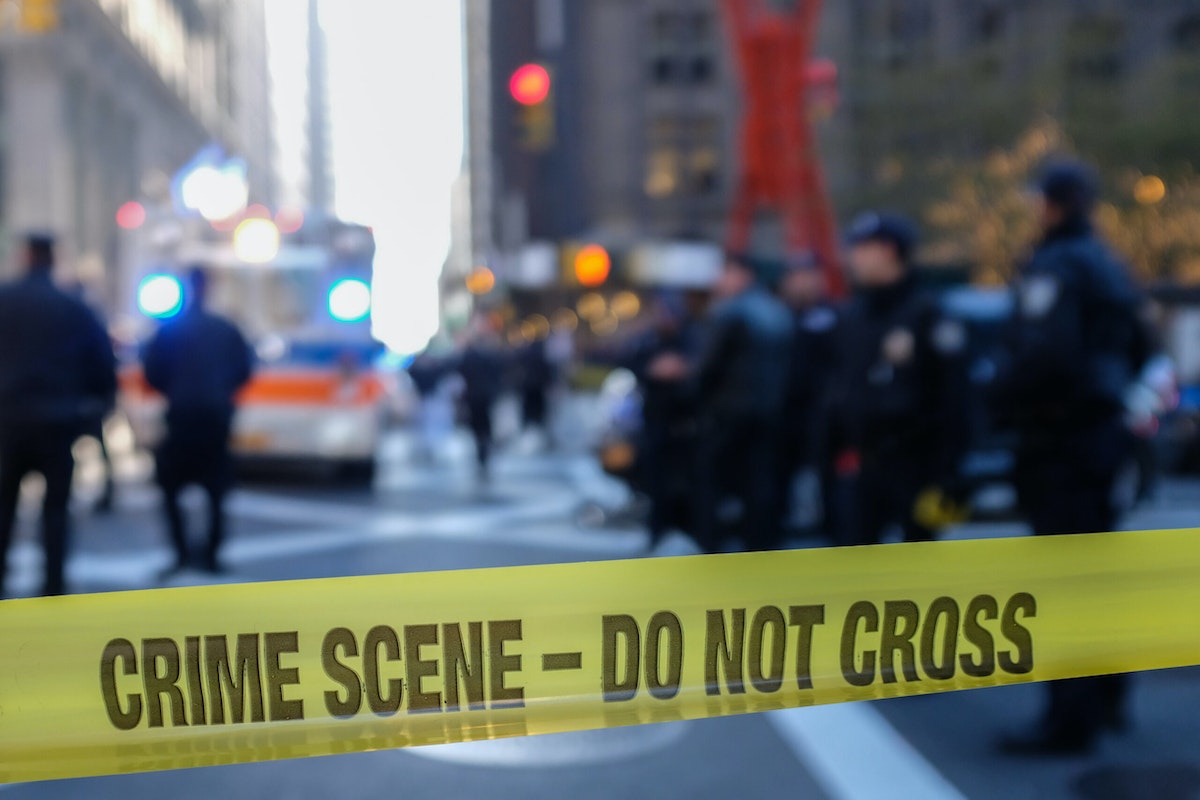 New Yorkers hailed an off-duty corrections officer as a hero after he quickly drew his gun and shot several rounds at two men who also fired several rounds toward a crowd of people in Queens on Sunday night during an outdoor celebration.

Yesterday evening, New York City Department of Corrections Officer David Donegan joined a crowd that gathered to observe an event remembering the passing of a friend. During the event, two individuals pulled out weapons and began firing rounds at the crowd, the Correction Officers’ Benevolent Association said according to FOXNY5.

“Thankfully, Officer Donegan, who was off duty at the time, immediately pulled out his weapon and engaged them, firing several shots,” Benny Boscio, president of the Correction Officers’ Benevolent Association, said.

During the shootout Donegan took a bullet to the leg after shooting one of the suspects in the torso, who police described as a 23-year-old male.

Local media reports all three involved in the incident were shot at the gathering. Only Donegan and the 23-year-old were later taken to a nearby hospital for non-life-threatening injuries.