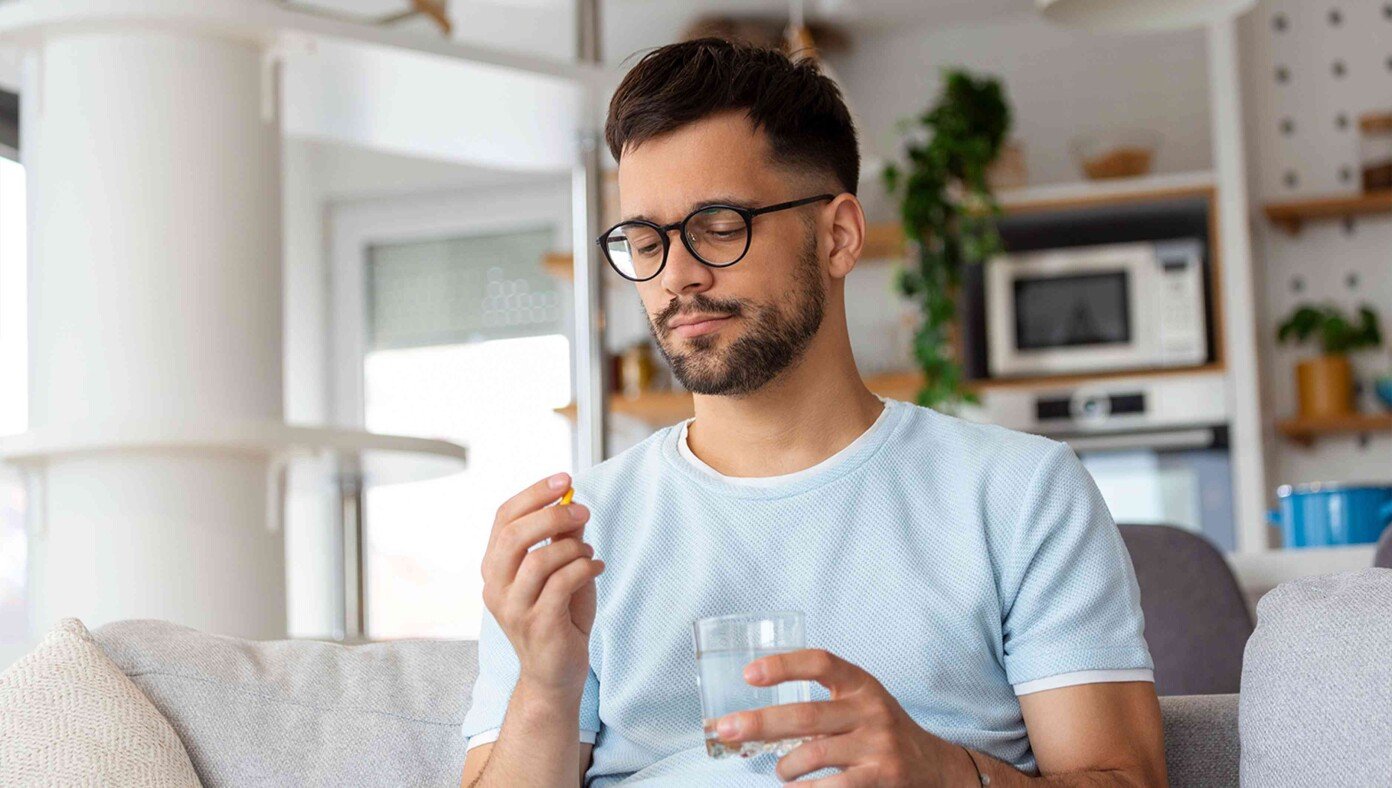 GARDEN CITY, CO — Local man Terrence Bilkerson successfully transitioned into a woman recently after taking his wife’s multivitamin. The transition occurred instantly after he grabbed the wrong bottle of vitamins, being distracted by that idiot referee who had made that confounding call in the fourth quarter of Sunday’s big game.

Terrence knew the transition was real when he turned to his wife and asked if she had heard the juicy gossip about the Hendersons next door. It was at that moment, thanks to Centrum™ Women’s Daily Multivitamin that Terrence asked to be called Teresa, she/her.

“Don’t you dare call me Terrence or Terry unless you want me to beat your face in,” said Teresa on her Facebook post announcing her new identity, and obviously experiencing a few transitory hiccups between being a sensitive, emotional woman and a violent, manly man. “As a woman, I feel free from the shackles of taking out the kitchen garbage and mowing the lawn, yet oppressed by society’s severe lack of size 13 stilettos.”

Representatives for Centrum™ could not be reached for comment.

At publishing time, Teresa’s wife Gloria transitioned instantly into a man when Teresa asked what she was thinking about and she replied, “Nothing.”

Can this liberal California couple handle their new life in Texas?