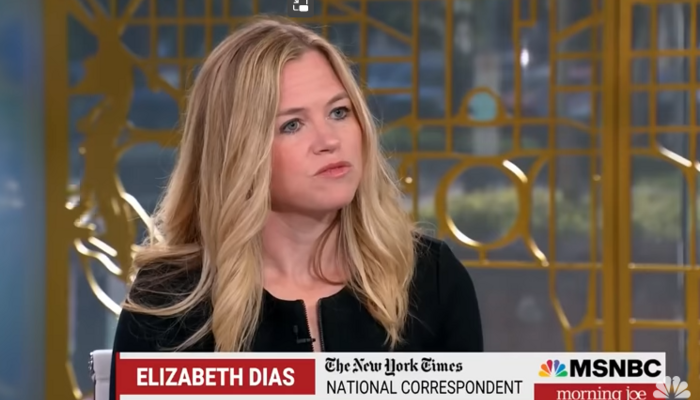 The New York Times did some more 2022 campaigning for the Democratic Party on Saturday’s front-page, above-the-fold story by Elizabeth Dias, the paper’s “faith and politics” reporter: “On Far Right, Devout Efforts To Get Elected.”

The online headline deck really brought the reporter’s revulsion home to the paper’s skittish liberal readership: “The Far-Right Christian Quest for Power: ‘We Are Seeing Them Emboldened’ — Political candidates on the fringe mix religious fervor with conspiracy theories, even calling for the end of the separation of church and state.”

Three weeks before he won the Republican nomination for Pennsylvania governor, Doug Mastriano stood beside a three-foot-tall painted eagle statue and declared the power of God.

“Any free people in the house here? Did Jesus set you free?” he asked, revving up the dozens before him on a Saturday afternoon at a Gettysburg roadside hotel. 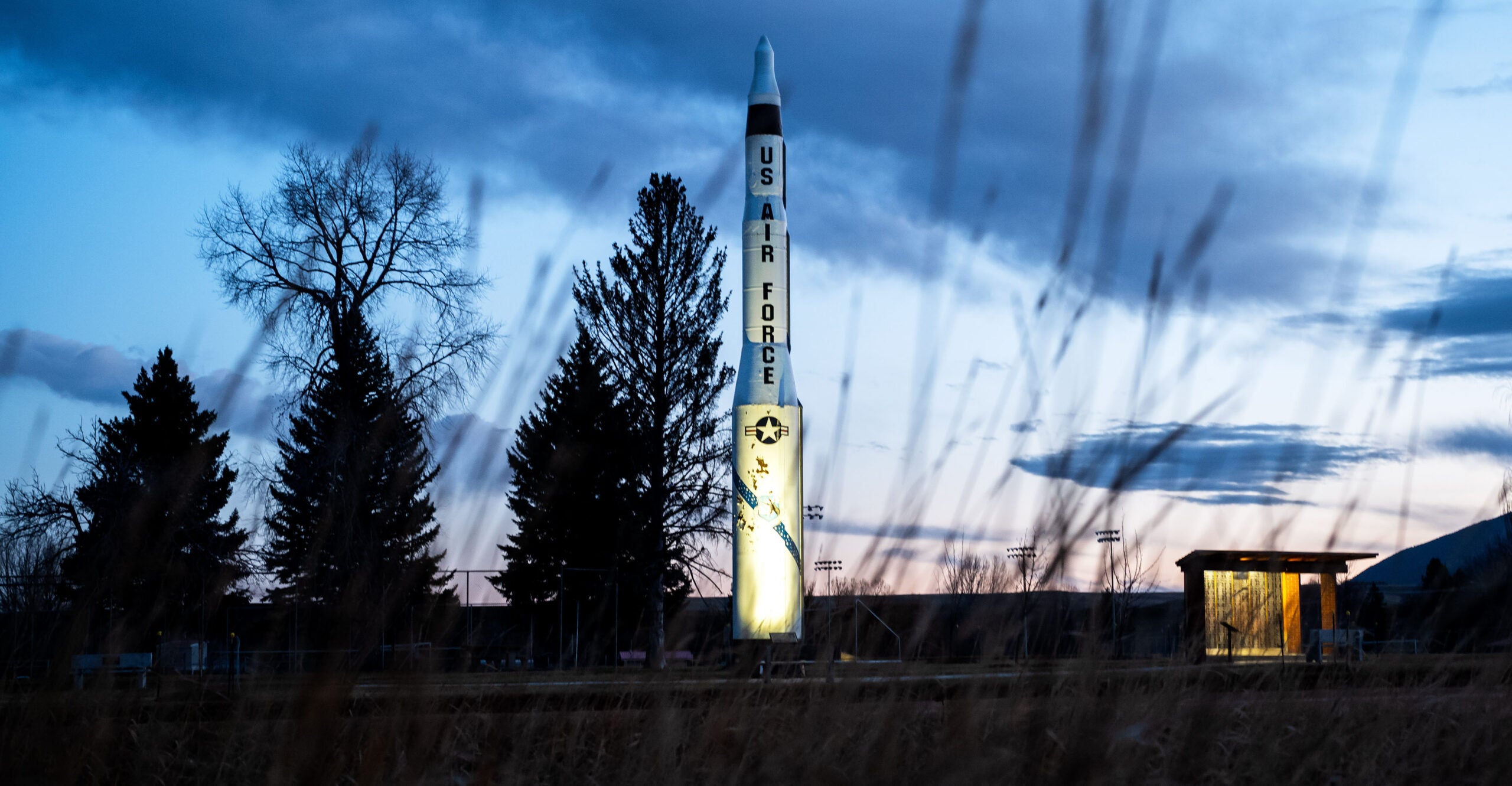 Good News! Biden’s Not the President

The Charge of Poetry ~ The Imaginative Conservative