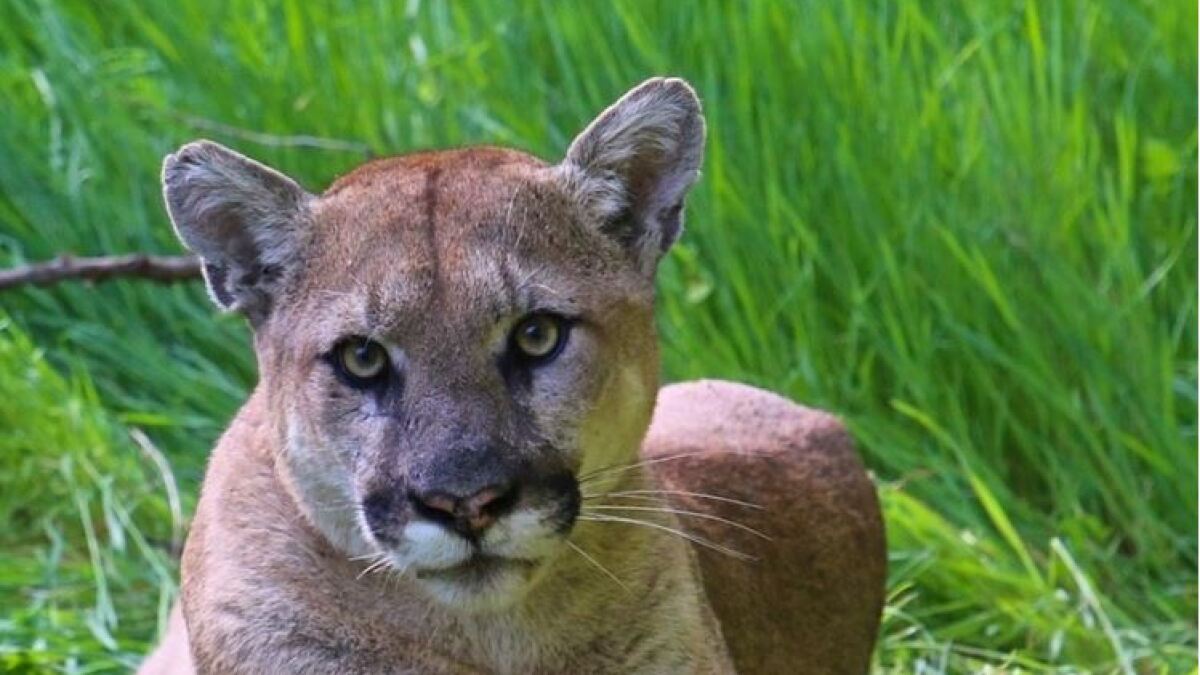 The boy and his father were walking up stairs within the 21-acre park around 7 p.m. Monday when a mountain lion emerged from brush and bit the boy in the buttock, according to Capt. Patrick Foy of the California Department of Fish and Wildlife.

The father, who was walking behind, heard his son shout in pain and charged toward the mountain lion, which fled.

“The dad closed in on the lion, and the lion retreated back into the brush,” Foy said.

The boy was taken to the hospital with injuries that were not life-threatening. Wildlife officials have sampled the bite wound to confirm that a mountain lion was responsible and to obtain a DNA profile of the animal.

The father said the mountain lion didn’t appear to be wearing a GPS collar from the National Park Service, which tracks the species in Southern California.

Mountain lion attacks on humans are rare. Around 20 confirmed attacks have occurred in California in more than a century of record-keeping, Foy said.

As of Tuesday evening, the park remained closed while the California Department of Fish and Wildlife surveyed the area. The U.S. Department of Agriculture has assisted in the search for the mountain lion by setting a baited box trap.

Anyone who observes a mountain lion in the vicinity of the park is urged to call 911.