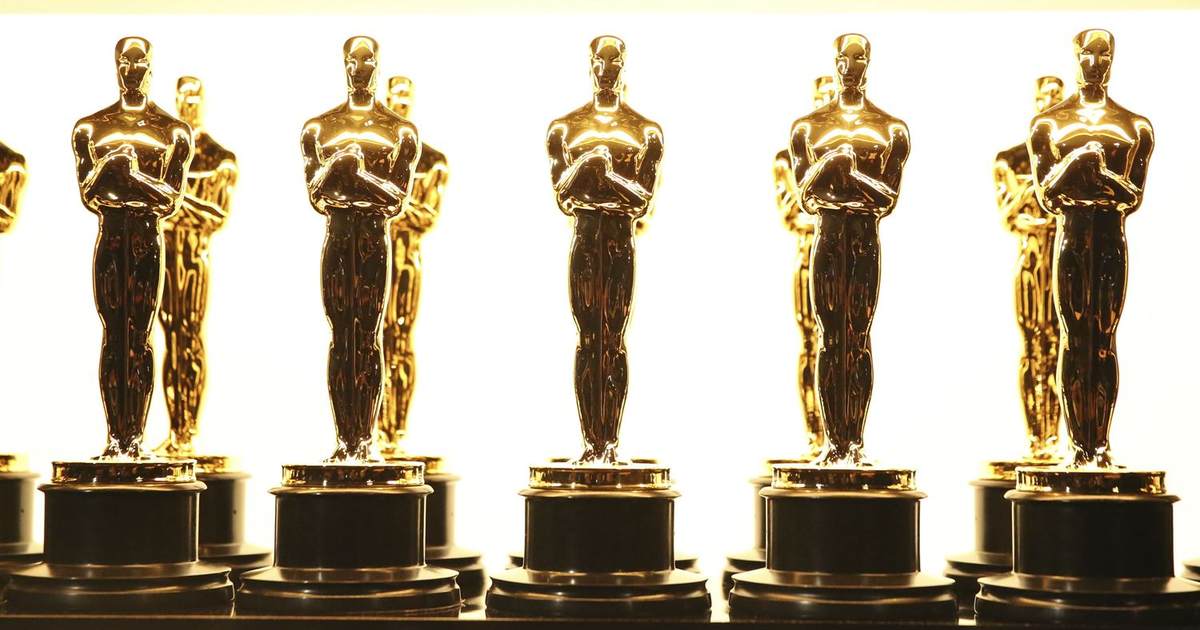 Russia announced this week that it will not submit a film to the Best International Feature category for the 95th Oscars ceremony. This came as a surprise to Russia’s Oscar committee. They resigned. The decision isn’t completely unexpected, though, as Russian delegations have been banned from international film festivals like Cannes and the Venice Film Festival. During the 94th Academy Awards, Ukrainian-born actress Mila Kunis condemned Putin’s war in Ukraine.

Chaos and confusion is the order of the day in Russia. The chairman of the Russian Oscar committee said the decision to not enter a film this year was “illegal.’

Within its borders, Russia sows confusion more than solidarity and the latest announcement falls in line with that. Pavel Chukhray, chairman of the Russian Oscar selection committee, resigned in protest after the decision was made, telling TASS that the decision was “illegal” and made without the committee’s own input. Russian director Alexei Uchitel, another committee member, told TASS that he demanded a meeting with the film academy to discuss the decision.

It’s reported that there was a list of 122 films up for consideration for submission but there was only one that created a buzz at major film festivals this year. That film is “Tchaikovsky’s Wife,” and it has its own little controversy.

That’s “Tchaikovsky’s Wife,” the elegant and provocative period piece from director Kirill Serebrennikov, who was barred from leaving his country in 2017 on embezzlement charges related to his theater company, a decision that human rights groups alleged were fake. When the ban was lifted in early 2022, Serebrennikov resettled in Germany and came to Cannes for the premiere of his movie in May. In an interview with IndieWire at that time, he did not hold back in his condemnation of the Ukraine invasion.

“If you live inside the war, and you understand you’re inside the war — for a person like me, that’s very painful,” he said. “I had to say, ‘Fuck the war, I hate you, bye.’ You can’t be silent about this war.”

Nevertheless, Serebrennikov’s movie maintains a close tie to Russia due to the funding it received from oligarch Roman Abramovich, the subject of sanctions from the British government. Serebrennikov’s own defense of Abramovich as a “patron of the arts” during a Cannes press conference generated backlash within the Ukrainian film community, which questioned the Cannes decision to screen the film.

The Academy has not responded as to what its decision would be to a submission from Russia this year. Everything that is done in Russia has government support so the consideration of a Russian submission would be an endorsement of Russian government activities when the United States has isolated Russia through sanctions and other means. Russia’s boycott will eliminate any conflicts with a Russian submission now. Russia has only won the Best International Feature Oscar once. That was in 1994 and the movie was “Burnt By the Sun.” There is a new generation of filmmakers that is described as having serious potential.

Russian movie lovers won’t be able to watch the Oscars anyway. ABC’s Buena Vista International airs the ceremony and it won’t be aired in Russia. The 95th Academy Awards are scheduled to take place March 12 in Hollywood.