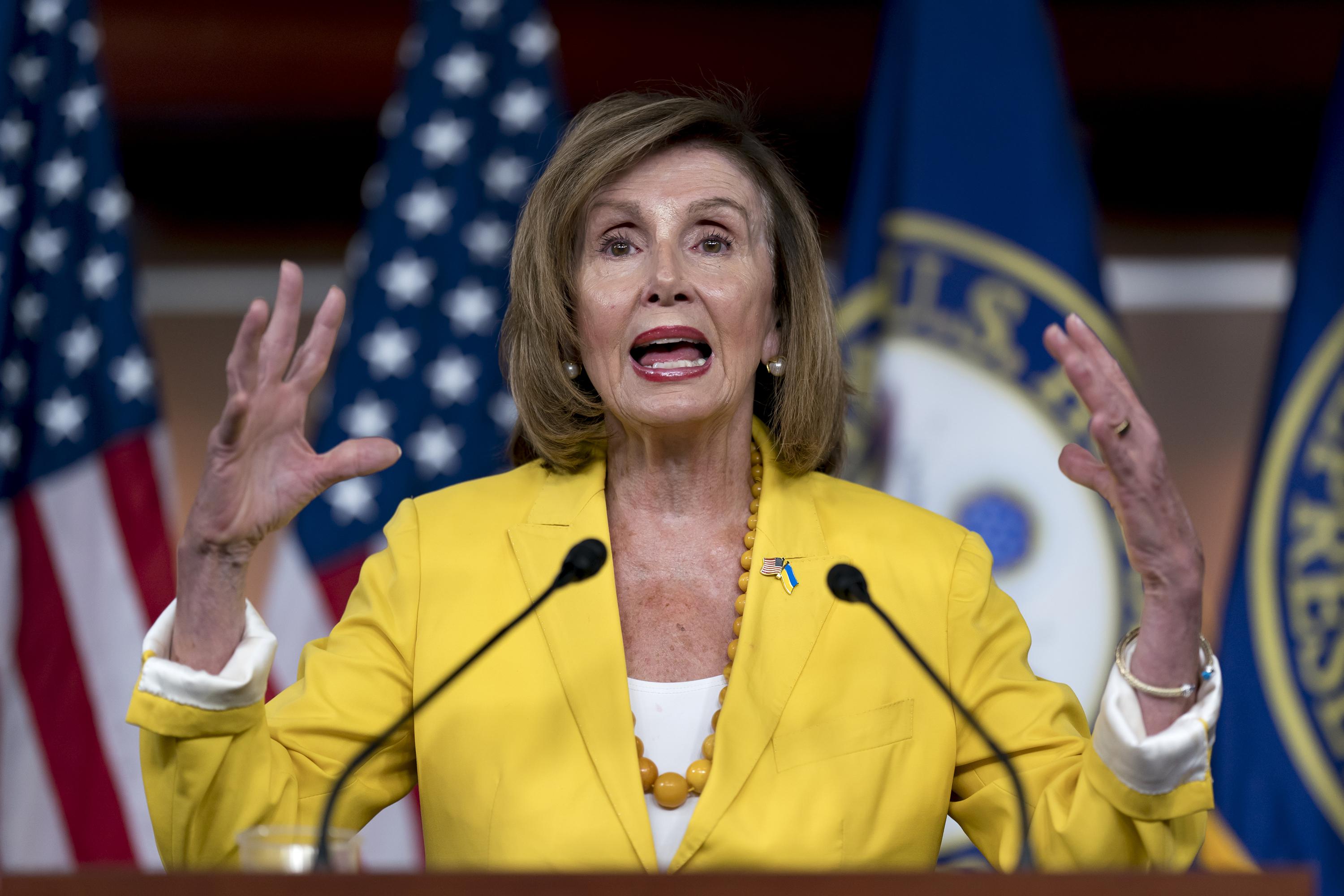 SYDNEY (AP) — U.S. officials say they have little fear that China would attack Nancy Pelosi’s plane if she flies to Taiwan. But the U.S. House speaker would be entering one of the world’s hottest spots, where a mishap, misstep or misunderstanding could endanger her safety. So the Pentagon is developing plans for any contingency.

Officials told The Associated Press that if Pelosi goes to Taiwan — still an uncertainty — the military would increase its movement of forces and assets in the Indo-Pacific region. They declined to provide details, but said that fighter jets, ships, surveillance assets and other military systems would likely be used to provide overlapping rings of protection for her flight to Taiwan and any time on the ground there.

Any foreign travel by a senior U.S. leader requires additional security. But officials said this week that a visit to Taiwan by Pelosi — she would be the highest-ranking U.S. elected official to visit Taiwan since 1997 — would go beyond the usual safety precautions for trips to less risky destinations.

Asked about planned military steps to protect Pelosi in the event of a visit, U.S. Gen. Mark Milley, chairman of the Joint Chiefs…