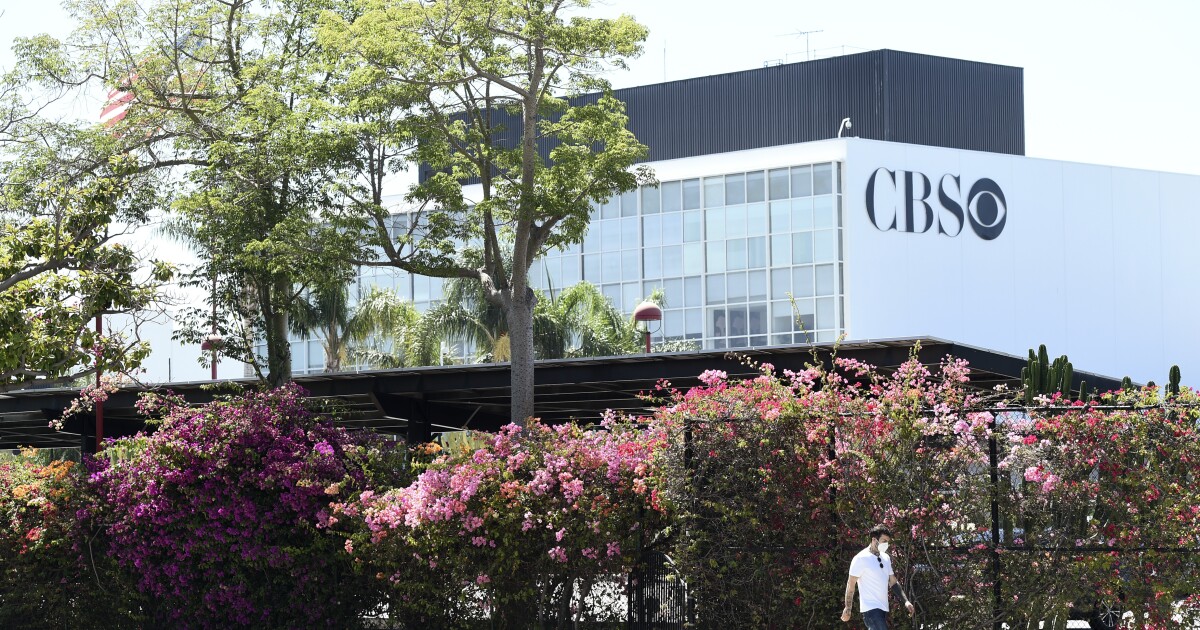 As a candidate for mayor, real estate developer Rick Caruso has spoken of the need to keep entertainment productions within the city of Los Angeles.

But as a businessman, Caruso is enmeshed in a fight over plans to modernize and expand L.A’s storied CBS Television City studios, located next to the Grove, the flagship retail complex Caruso developed two decades ago.

In a letter to neighbors sent earlier this month, the Grove and the adjacent Original Farmers Market expressed “profound concern” about the plan for overhauling Television City, calling it a “massively scaled, speculative development which, if approved, would overwhelm, disrupt, and forever transform the community.” Both entities urged recipients to visit a website and social media accounts for the Beverly Fairfax Community Alliance, a group that opposes the studio project — and counts the Grove as a member.

The development battle could complicate Caruso’s message as a businessman focused on strengthening the region’s economy. And it raises questions about how Caruso, if elected, would respond to businesses whose activities are potentially at odds with his company’s interests. 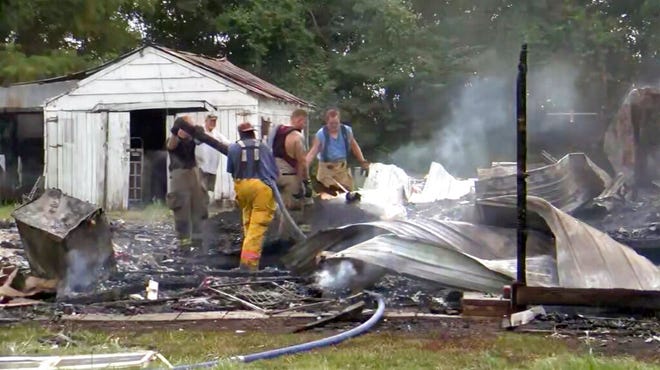