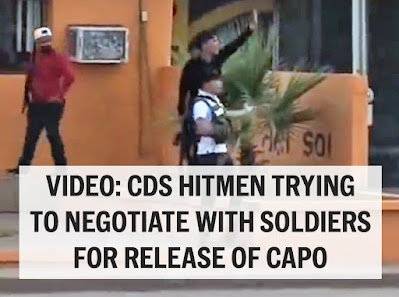 An alleged leadership figure within the Sinaloa Cartel group Gente Nueva de Altar, rumored to be a successor and close family member of El Durango, was arrested by Army soldier in Altar, Sonora.

Video of CDS hitmen scrambling to dodge gunfire as well as hitmen allegedly yelling at soldiers in negotiations “I’m not going to kill you, just let him go”.

The Operation to Capture a Major CDS Leader & The Reaction

On July 2, 2022, Army (SEDENA) soldiers launched an operation which aimed to capture a Sinaloa Cartel (Cártel de Sinaloa, CDS) leadership figure located in Altar municipality, within the state of Sonora. The hitmen seen in the videos below are alleged to be Sinaloa Cartel members by Proceso, Aristegui Noticias, and Excelsior. 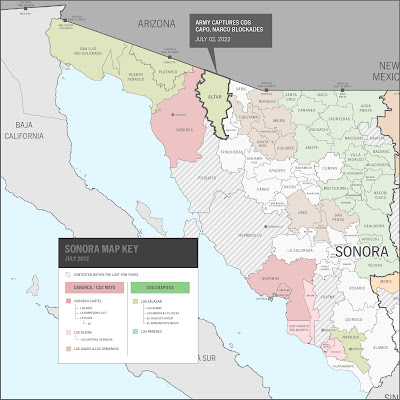 Altar municipality has previously been heavily associated with the CDS subgroup Gente Nueva de Altar, who fall on the Los Chapitos side of the CDS spectrum and are believed to be supported by the Salazar family. 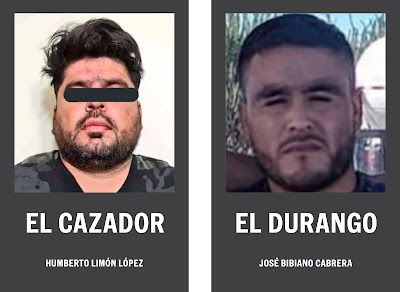 The Army’s capture operation led to a gunfight in which one hitmen was killed, one soldier was killed and another soldier was injured. Ultimately the target they aimed to arrest was successfully detained.

This led to CDS hitmen erecting roadblocks within the municipalities of Altar, Caborca ​​and Pitiquito using the usual method of commandeering large vehicles from citizens, parking the vehicles on the roads in order to block traffic and setting the vehicles on fire.

Videos of various armed men being held at gunpoint on the ground and wrestled into handcuffs has appeared online. 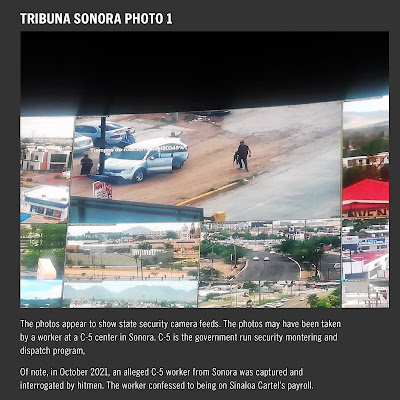 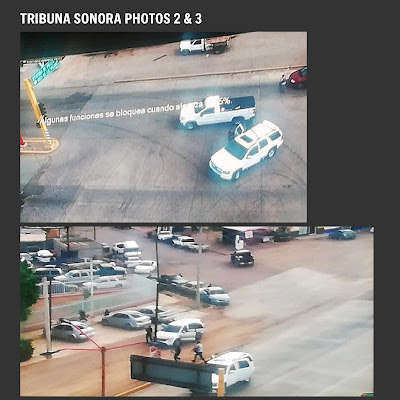 In the video above, various armed hitmen who are holding positions at the corner of buildings or behind walls can be seen shouting to alleged SEDENA soldiers.

Sonora Informativo, a long time source for Sonora cartel news featured on Borderland Beat, alleges the following three phrases were said by the CDS hitmen, possibly within the video itself.

¿Donde está el apoyo? —  Where is the support/help?

No los voy a matar, nomás suéltenlo — I’m not going to kill you, just let him go

It should be noted that it’s very hard to make out what the hitmen are saying beyond the loud hum of the motor but some of those phrases can be heard.

At approximately 10:00 pm on July 2, 2022, Sonora Public Security made the following statement: 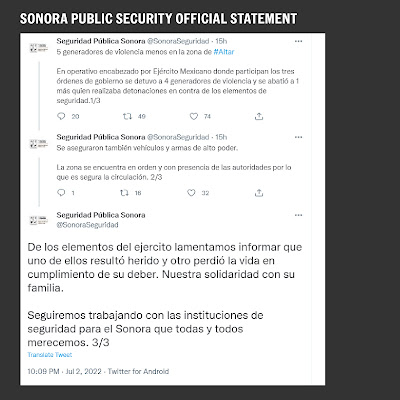 Vehicles and high-powered weapons were also seized.  Order has now been restored to the area and law enforcement is present, so traffic circulation is safe.

We regret to announce that one of the members of the Army was wounded and another lost his life in the line of duty. Our sympathy goes out to his family.  We will continue working with the security institutions to build the Sonora that we all deserve.

Who is rumored to be the detainee?

Meanwhile, Reporte Maya alleges the photo below depicts one of the men being arrested but this photo is unconfirmed. It is worth repeating that there were four people arrested, so even if the man depicted in the photo was arrested in this incident, there is a chance this merely depicts a bodyguard. 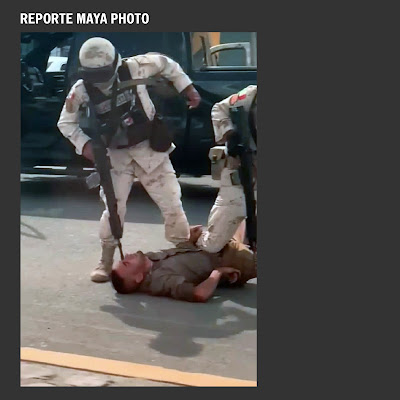 Proceso wrote that “in the local media, it is reported that an alleged relative of José Bibiano Cabrera Cabrera, El Durango, leader of Gente Nueva, the armed wing of Los Chapitos, was captured.”

Excelsior writes an even more specific claim, writing that “It was rumored that the detainee, whom criminal groups were trying to free, could be Duranguito, heir of José Bibiano Cabrera Cabrera, El Durango, identified by authorities as the armed wing of Los Chapitos in the Sonoran desert known as the Durangos or Cazadores; however, this version has not been confirmed by the Ministerial Agency of Criminal Investigation, nor the Attorney General’s Office of the Republic.”