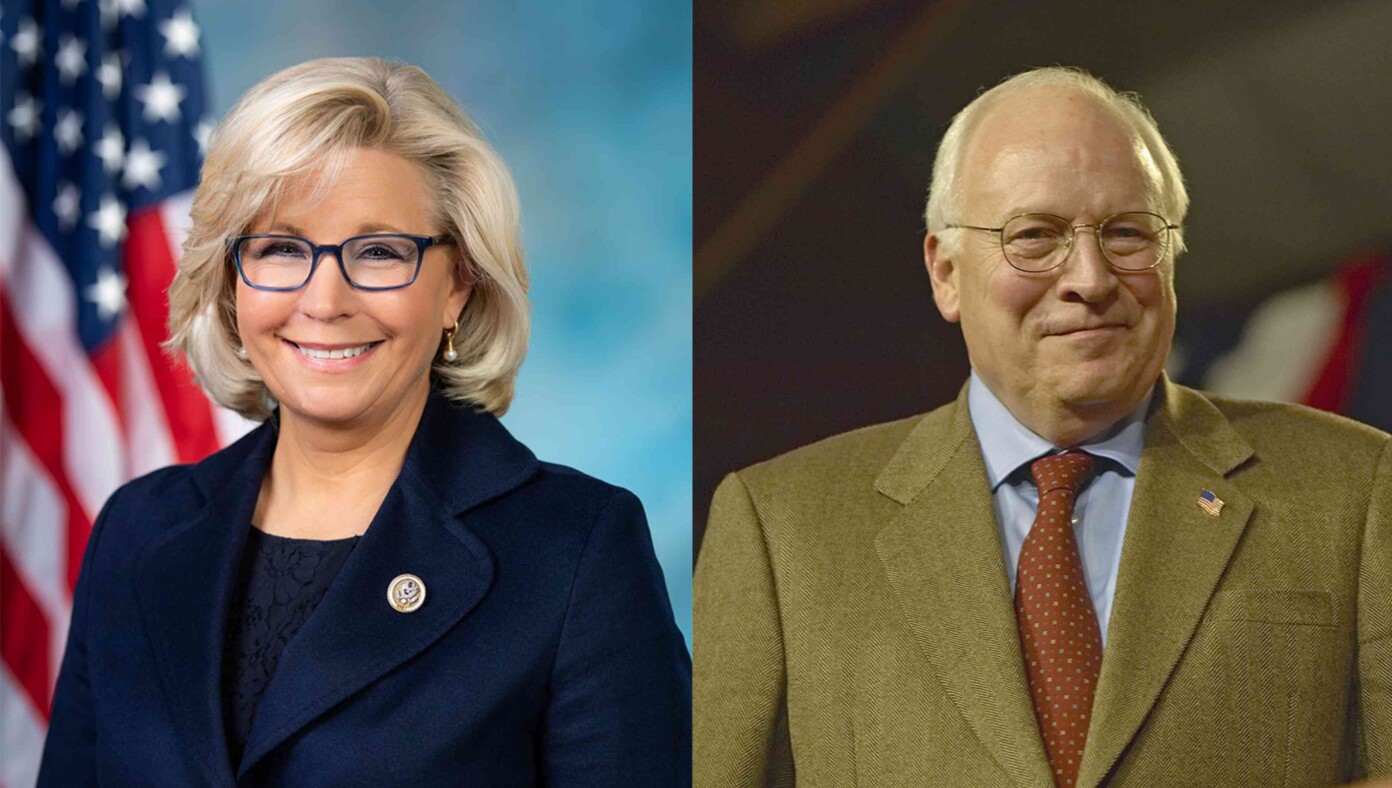 WASHINGTON D.C. — After years of being a social and political pariah, former Vice President Dick Cheney is overjoyed to no longer be the least likable Cheney in America.

“It’s incredible. I literally shot someone, and people like me more,” said a gleeful Mr. Cheney. “Spying on American citizens, the war in Iraq – all water under the bridge now, thanks to my daughter. Way to go, Liz!”

Having drawn frequent comparisons to Darth Vader, Dick Cheney had resigned himself to being the proverbial anchor weighing down the family name. “They always kicked me out of the family photos so I wouldn’t damage Liz’s career,” chuckled Mr. Cheney. “At this point, I could skinny dip in the Reflecting Pool and it couldn’t make things worse for her. Ah, freedom at last!”

Liz Cheney reportedly received a huge gift basket from her Dad after the first week of the January 6th hearings. “It felt so nice to know that even if everyone else was against me, my Dad was still in my corner,” said Ms. Cheney. “Although I didn’t quite understand his note. It just said, ‘Taste my pain!’.”

At publishing time, Gallup released a poll showing the Cheney’s neck-and-neck with the Biden’s for America’s least favorite political family.

Satan held a press conference today responding to the big loss of Roe v. Wade. He’s doing his best to keep his chin up.