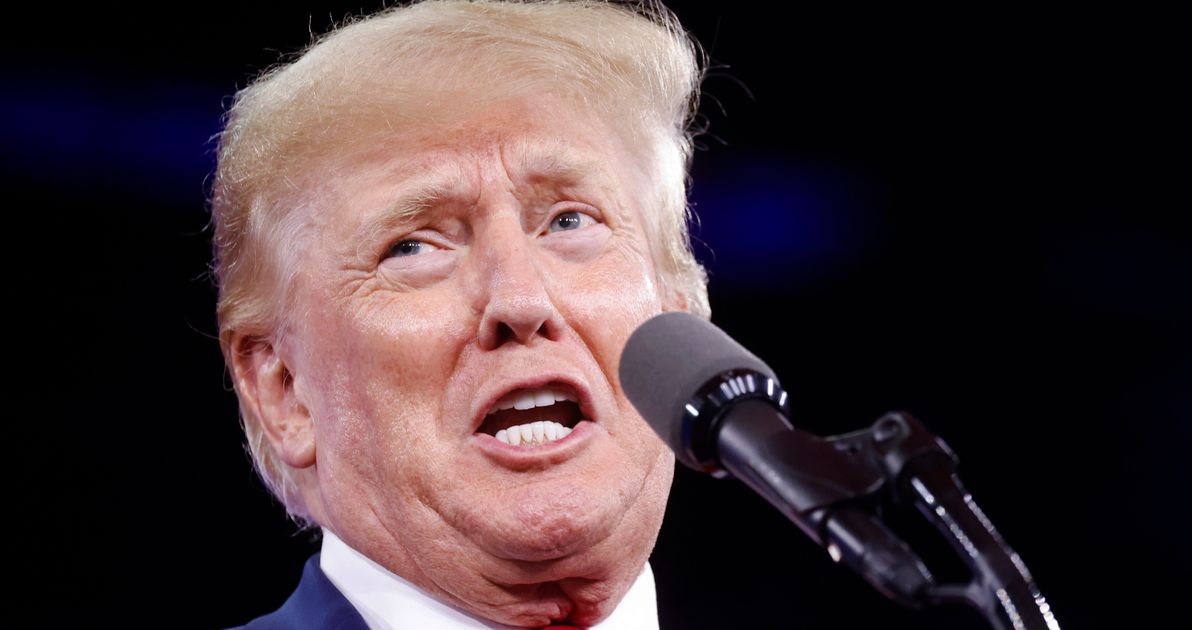 Trump, who has been vigorously bashing the FBI since agents used a search warrant to recover government materials taken from the White House, ratcheted up his victimhood complaints Monday with the claim that agents “stole” his passports. Around the same time, an FBI official offered to return Trump’s passports.

“In the raid by the FBI of Mar-a-Lago, they stole my three Passports (one expired), along with everything else,” Trump wrote on his social media platform, Truth Social. “This is an assault on a political opponent at a level never seen before in our Country. Third World!”

Trump’s team also shared an email Monday from Jay Bratt, chief of the Counterintelligence and Export Control Section of the Justice Department’s National Security Division, confirming the government was returning the three passports, according to Politico’s Kyle Cheney. Two of the three passports were expired, Bratt wrote in the…