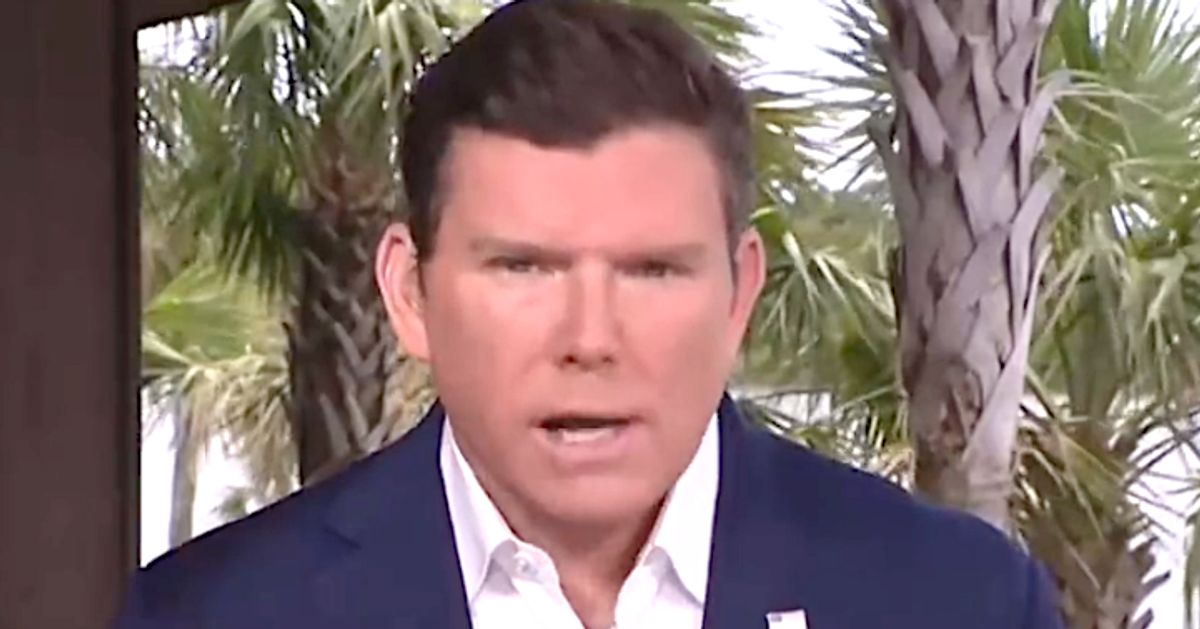 In a tweet on Monday, “The Daily Show” built a supercut of Fox News and the GOP offering the lamest defenses for Trump’s trove of secrets, which should have been surrendered to the National Archives when he left the White House.

The likes of Rep. Jody Hice (R-Ga.) floated the idea that the documents were planted. Fox News’ Bret Baier said the material in question was contained in just one box. And Fox News colleague Will Cain actually quoted Richard Nixon to support Trump’s claim that he declassified everything he took.