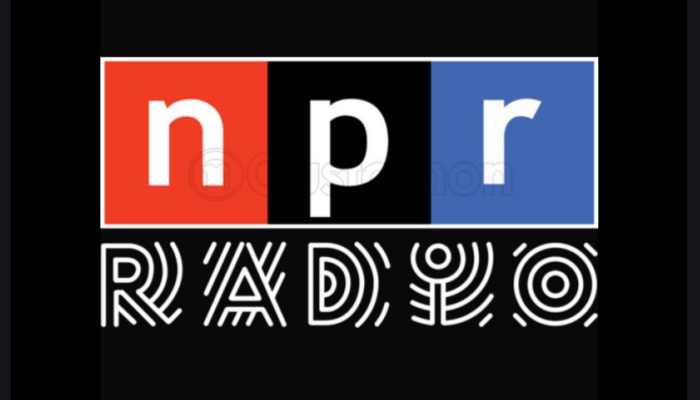 Suddenly, the liberal press is worried about disease-related stigma.

During the Covid hysteria, the press, including National Public Radio, pushed mask and vaccine mandates and contributed to the liberal dehumanization and banning from public spaces of the unvaccinated via vaccine passports, while pushing for school closures that deprived public-school children of education and milestone events.

But when it comes to the gay community, the emphasis is on reserving judgment and preserving personal freedom: No shaming, no lectures about even temporarily reining in promiscuous behavior, or else you risk “stigmatizing people” with homophobia.

Rachel Treisman, an NPR writer for Morning Edition, warned on Tuesday: “As monkeypox spreads, so do concerns about stigma.”

The lead, relying on the unreliable World Health Organization, was just as anti-science.

When the World Health Organization declared monkeypox a public health emergency over the weekend, it also warned of another threat to society:

“Stigma and discrimination can be as dangerous as any virus,” said WHO Director-general Tedros Adhanom Ghebreyesus.

In fact, the WHO emergency committee that…