Home U.S. Philadelphia teenager dies after being shot in the head 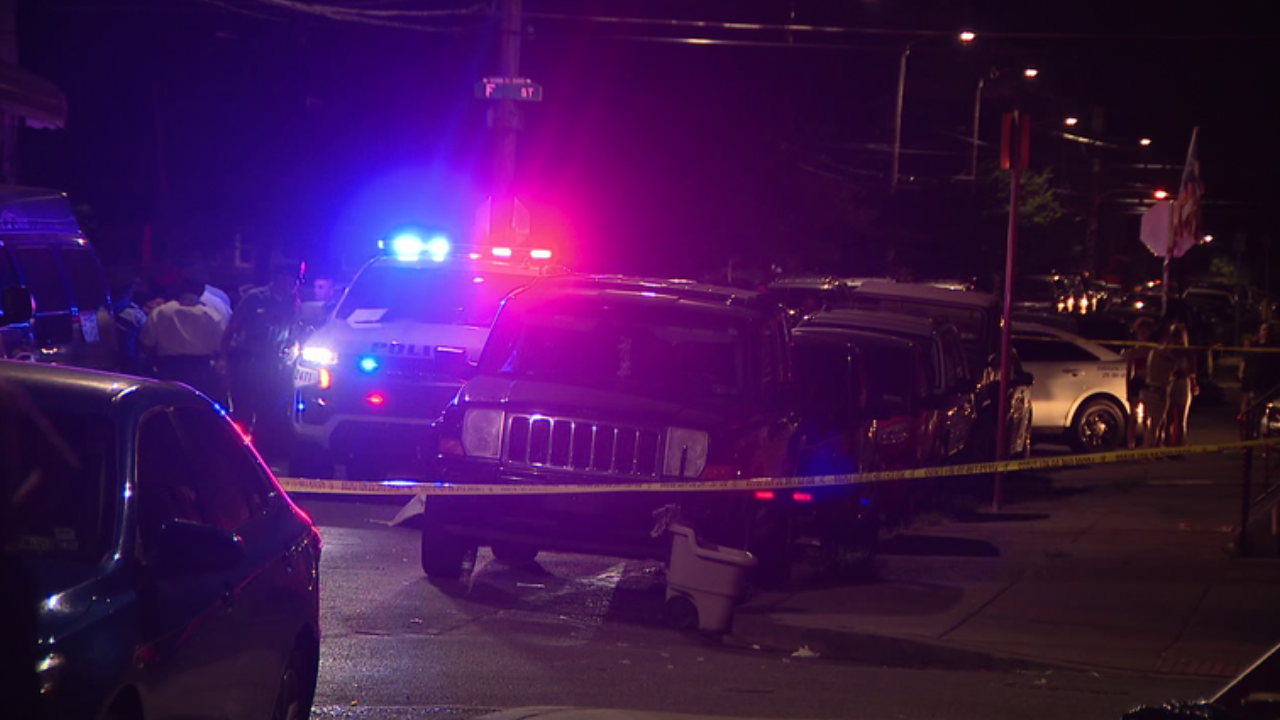 A 19-year-old male died after being shot in the head on Saturday night in Philadelphia.

The shooting happened in the city’s Kensington neighborhood on Saturday night just before midnight at the intersection of Weymouth and Clearfield, according to FOX 29.

Police say that 10 shell casings were recovered at the scene of the shooting, as well as a gun that was left underneath a car, according to the report.

A second individual, a 28-year-old male, was also shot and had wounds to his stomach and leg. According to police, the 28-year-old could be a possible suspect or a person of interest.

A 19-year-old male died after being shot in the head on Saturday night in Philadelphia.
(FOX 29)

The shooting is under investigation by police, according to the report.

Adam Sabes is a writer for Fox News Digital. Story tips can be sent to Adam.Sabes@fox.com and on Twitter @asabes10.